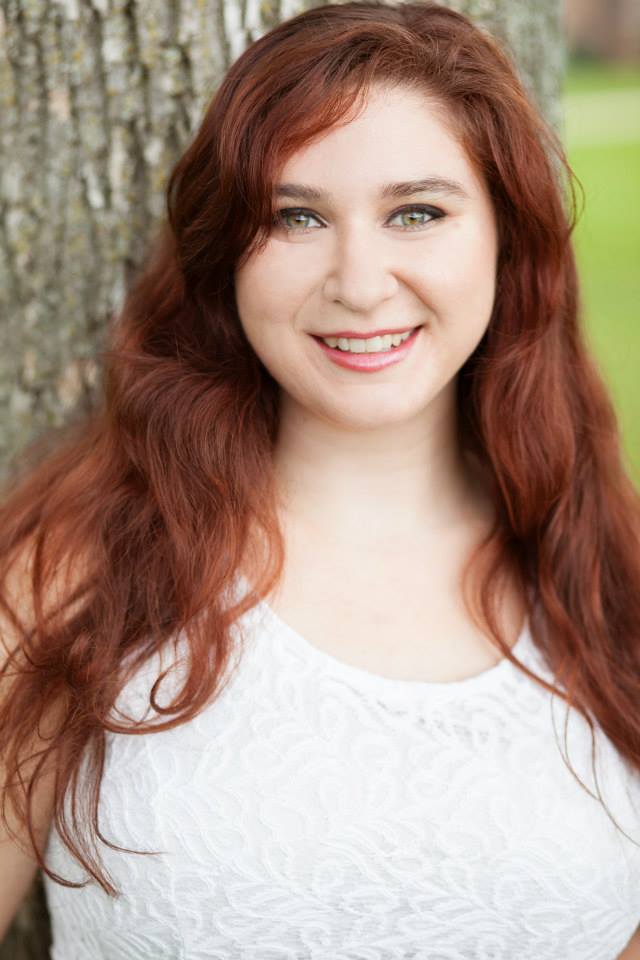 Jessica is a clarinetist focused on collaboration across all arts. She graduated Northwestern University cum laude in 2013 with a Bachelor of Music in clarinet performance and Bachelor of Arts in psychology. She studied under Steve Cohen, Lawrie Bloom, and Leslie Grimm. She also studied chamber music at IES Vienna and the University of Vienna under Stefan Neubauer of the Vienna State Opera House where she fell in love with the power of multi-media opera productions to tell a story. She has enjoyed being a performer or artist in residence at at Banff Centre for the Arts, Aspen Music Festival, fresh inc., Brevard Music Center, Eastern Music Festival, Musicalta, and Interlochen. She began her Master of Music degree at Bowling Green State University fall 2017 and pursues interests in the psychology of good performance practice.

Jessica is a clarinetist and artist who believes the best artists are story-tellers who pull from many perspectives including music, dance, theater, improvisation, psychology, and more.  She loves collaborating with artists of all backgrounds to make new concert experiences and to learn about art from different perspectives.

As founder of Chamber Music with Friends, inc, she fosters collaboration between artists of all backgrounds for fun, welcoming, and unique shows among Friends.  Through CMwF Jessica led projects featuring dancers, actors, folk musicians, visual artists, composers  and classical musicians who were and many classically trained musician Friends. She believes the most important Friendships, however, are with audience members and she talking with audiences about her works or answering questions after shows.

With a background in psychology, she integrates good mental health and performance psychology techniques into her teaching and playing. We know so much more about how to perform and practice correctly than we learn in traditional fields, and Jessica shares her learning as part of her Curious Creative Blog.

Her past projects outside CMwF have also been focused on collaboration and story-telling. In 2017 she performed on stage memorized as a cast member in Banff Centre‘s production of Kopernikus under the team from Against the Grain. In 2016 she collaborated with Chelsea Komschlies to adapt her folk-inspired violin solo, Fear A Bhata, for clarinet. She then teamed with ME Theater to present Fear A Bhata for dancer and dancing clarinet. Other projects included teaming with actress Rachel Geistfeld to present John Steinmetz’s Odiepundle VI for clarinet and friend, and Tom Johnsohn’s Bedtime Stories as well as premiering works by other contemporary composers such as Alex Cooke, Craig Davis Pinson, and Daniel Harrison, and Andy Normann.

In her hometown of Satellite Beach, Florida, Jessica has served as board member and clarinetist with Central Florida Winds as well as docent at the Foosaner Art Museum. She has performed with the Space Coast Symphony Orchestra and Wind Symphony, Melbourne Community Orchestra, Holy Name of Jesus Players, and other local organizations. She loves working with high school students through Chamber Music with Friends, private lessons, or teaching at schools. 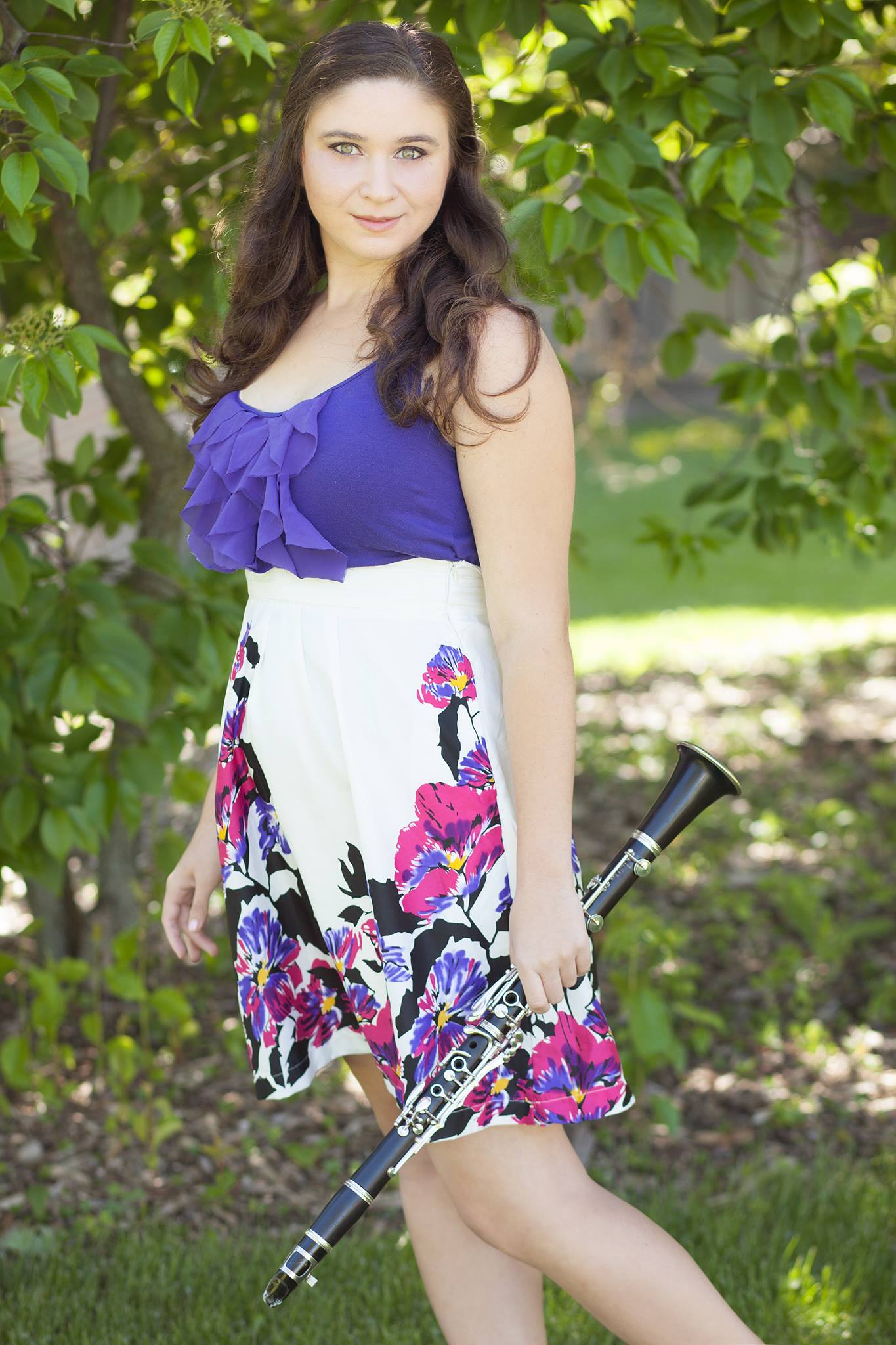 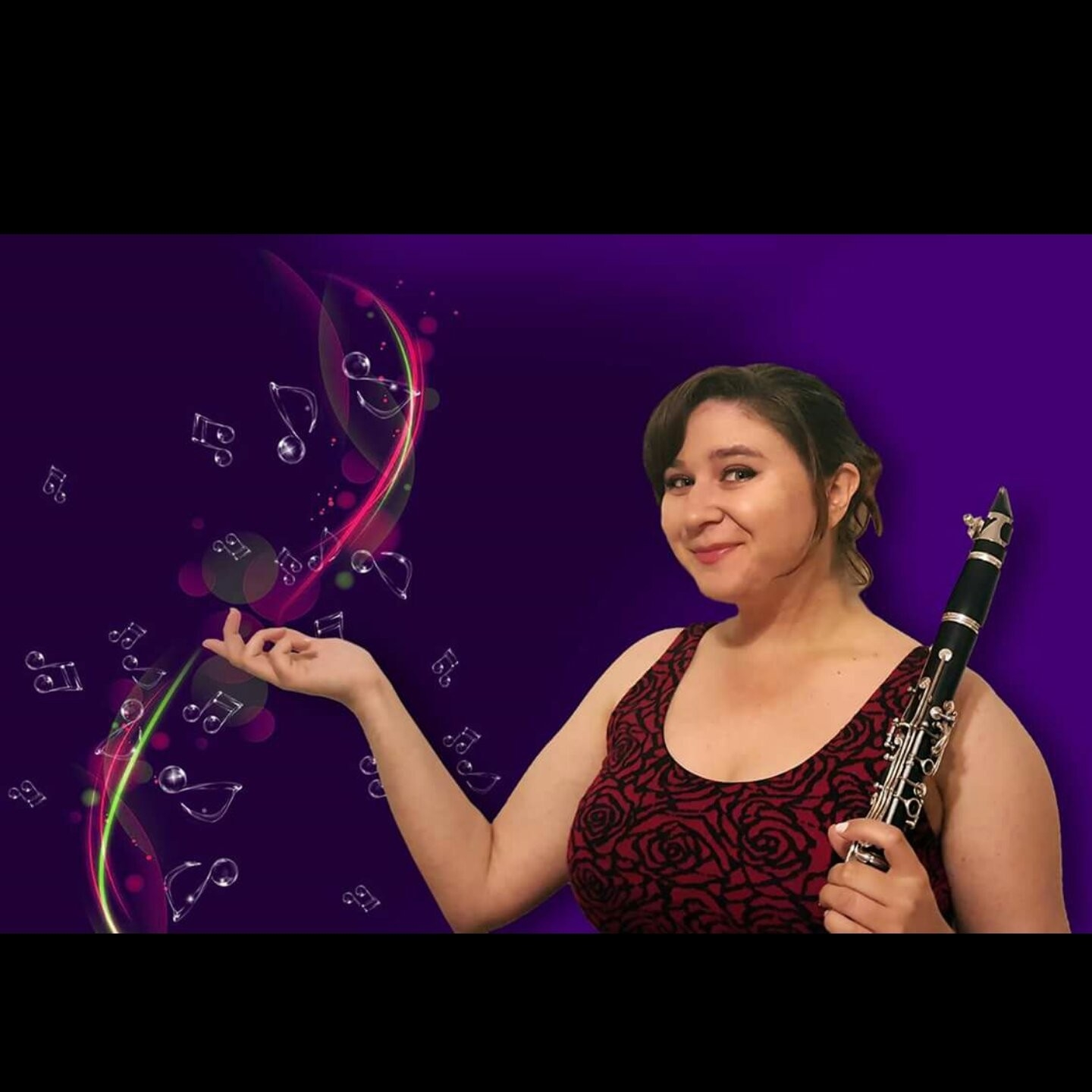 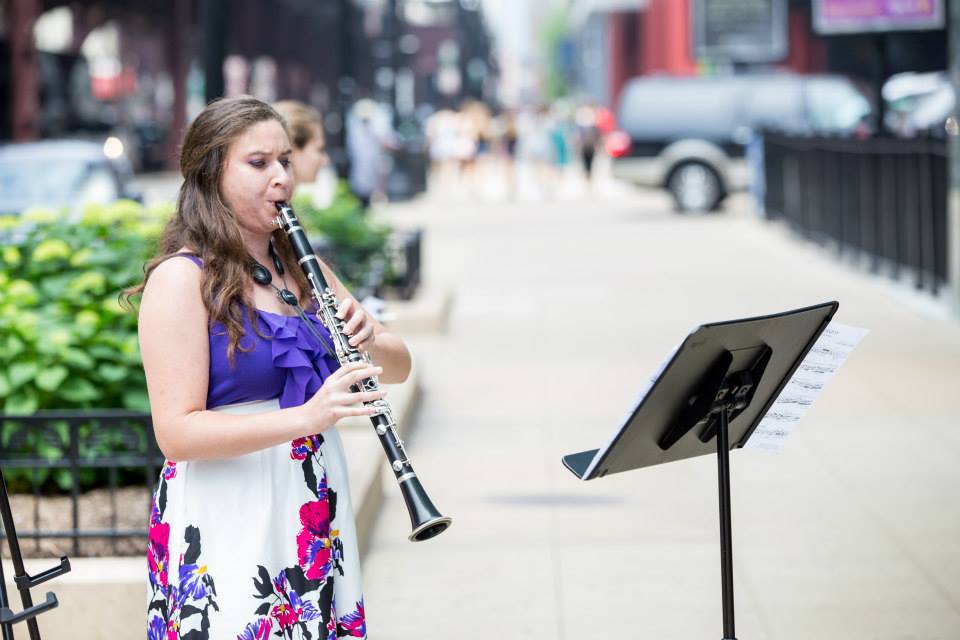 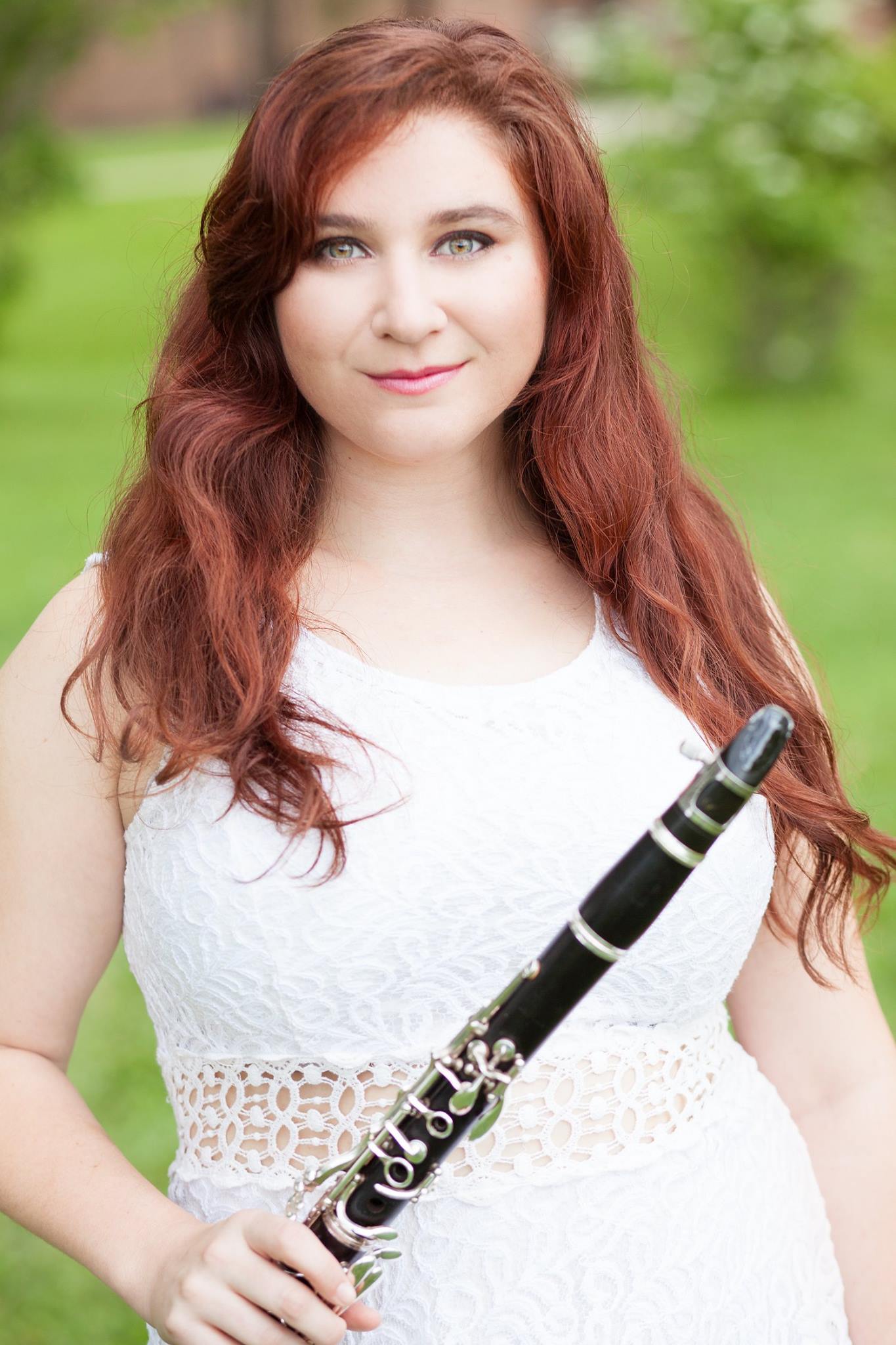 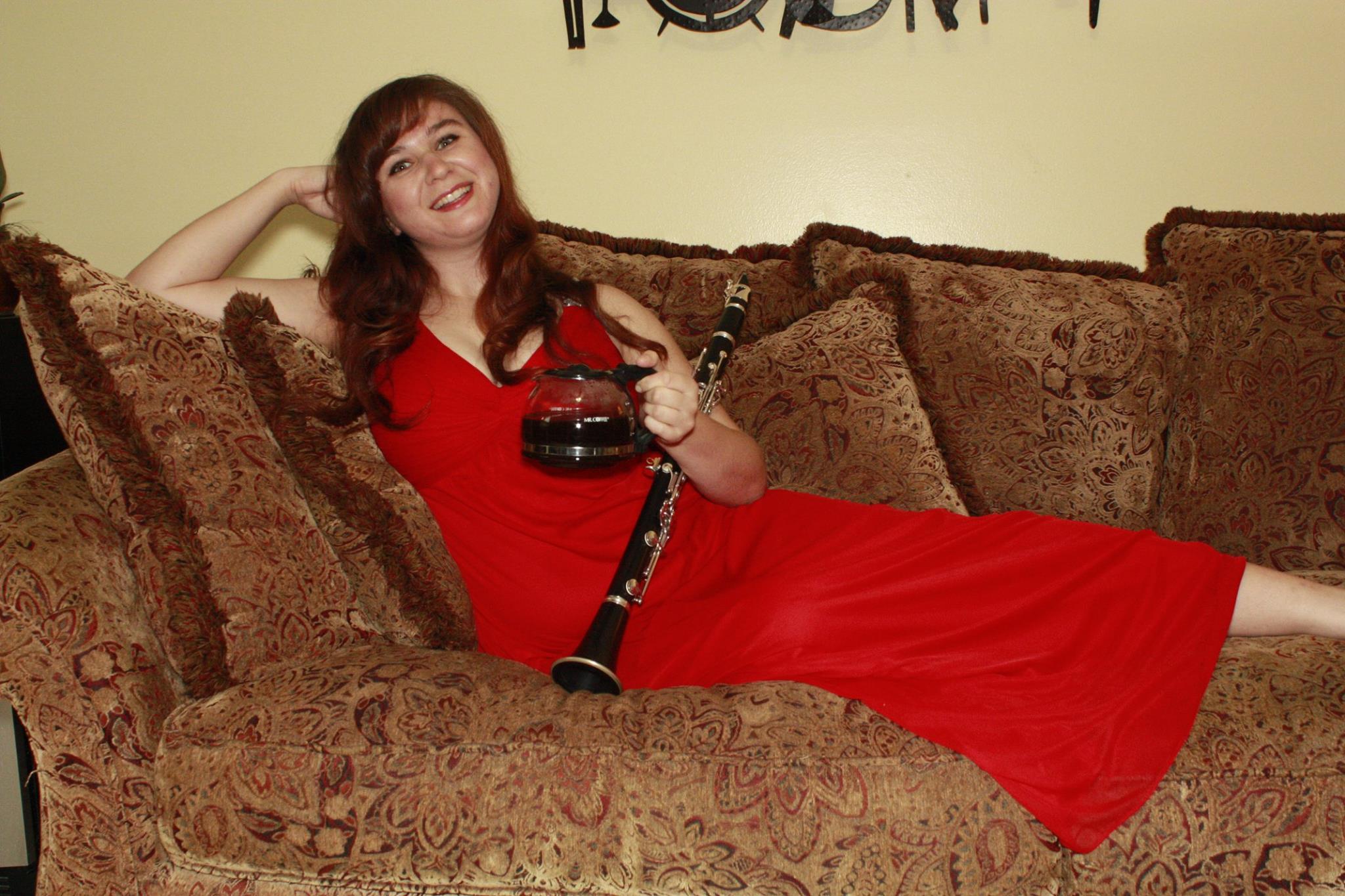 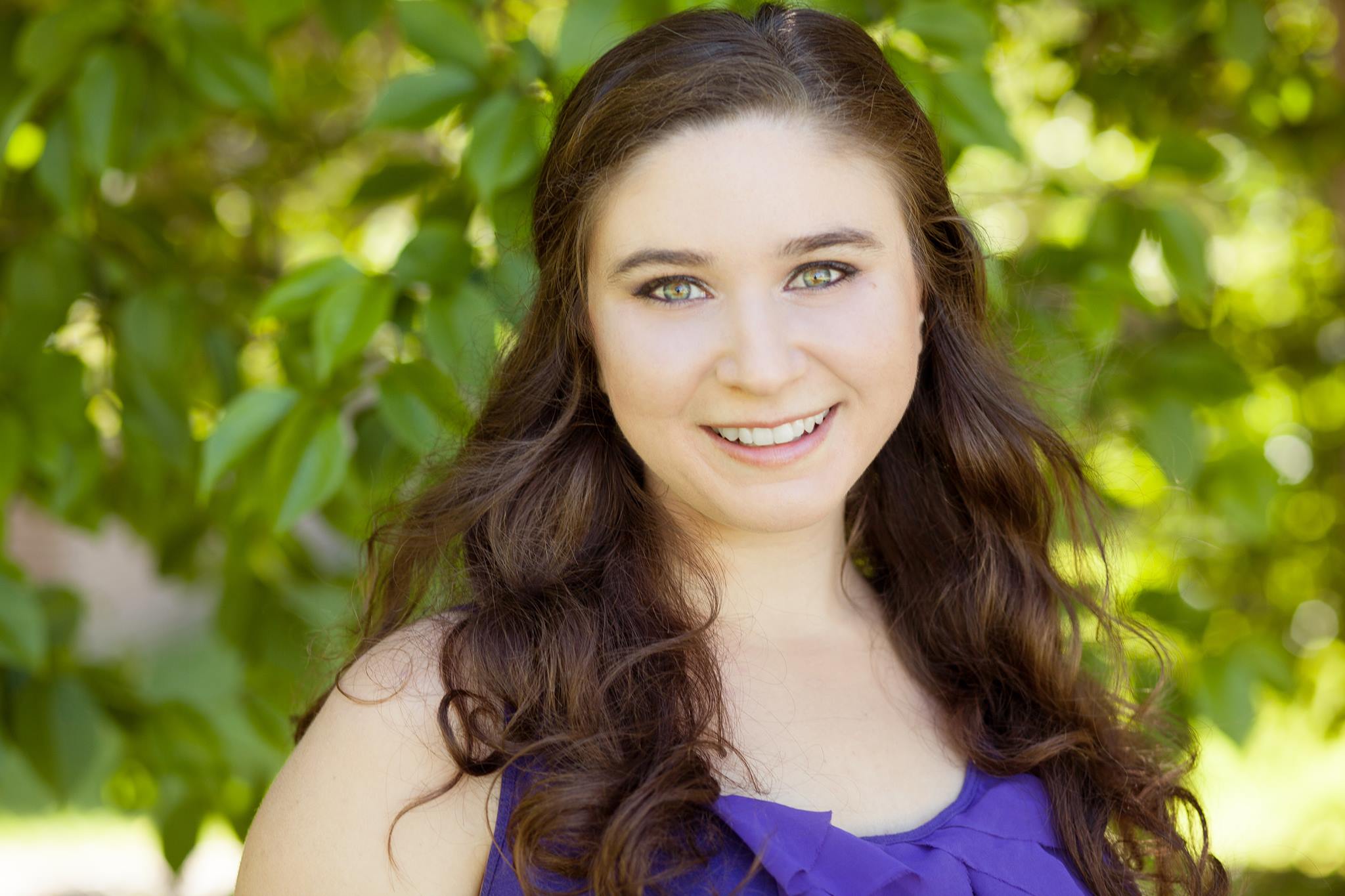 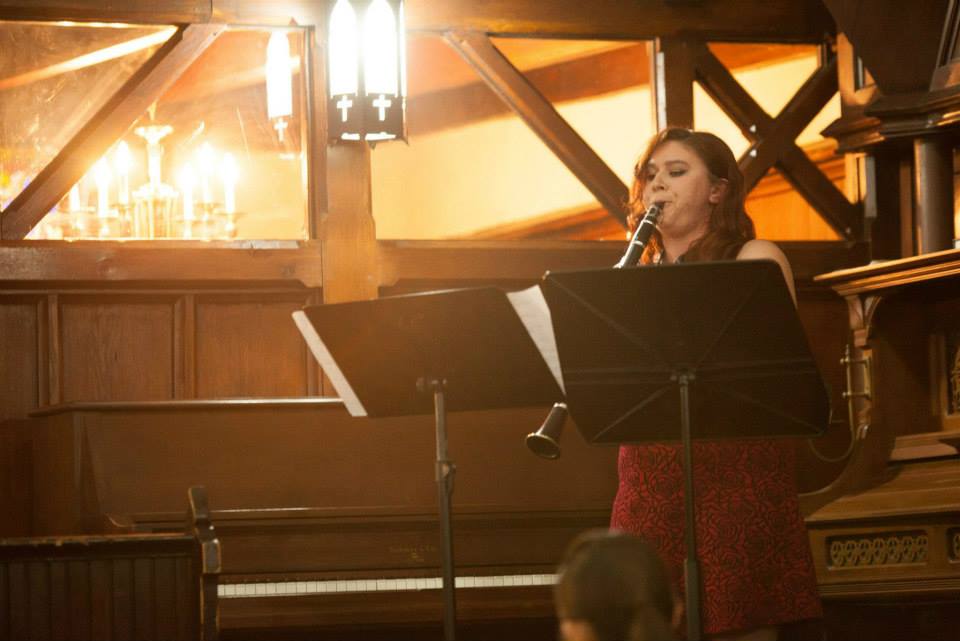 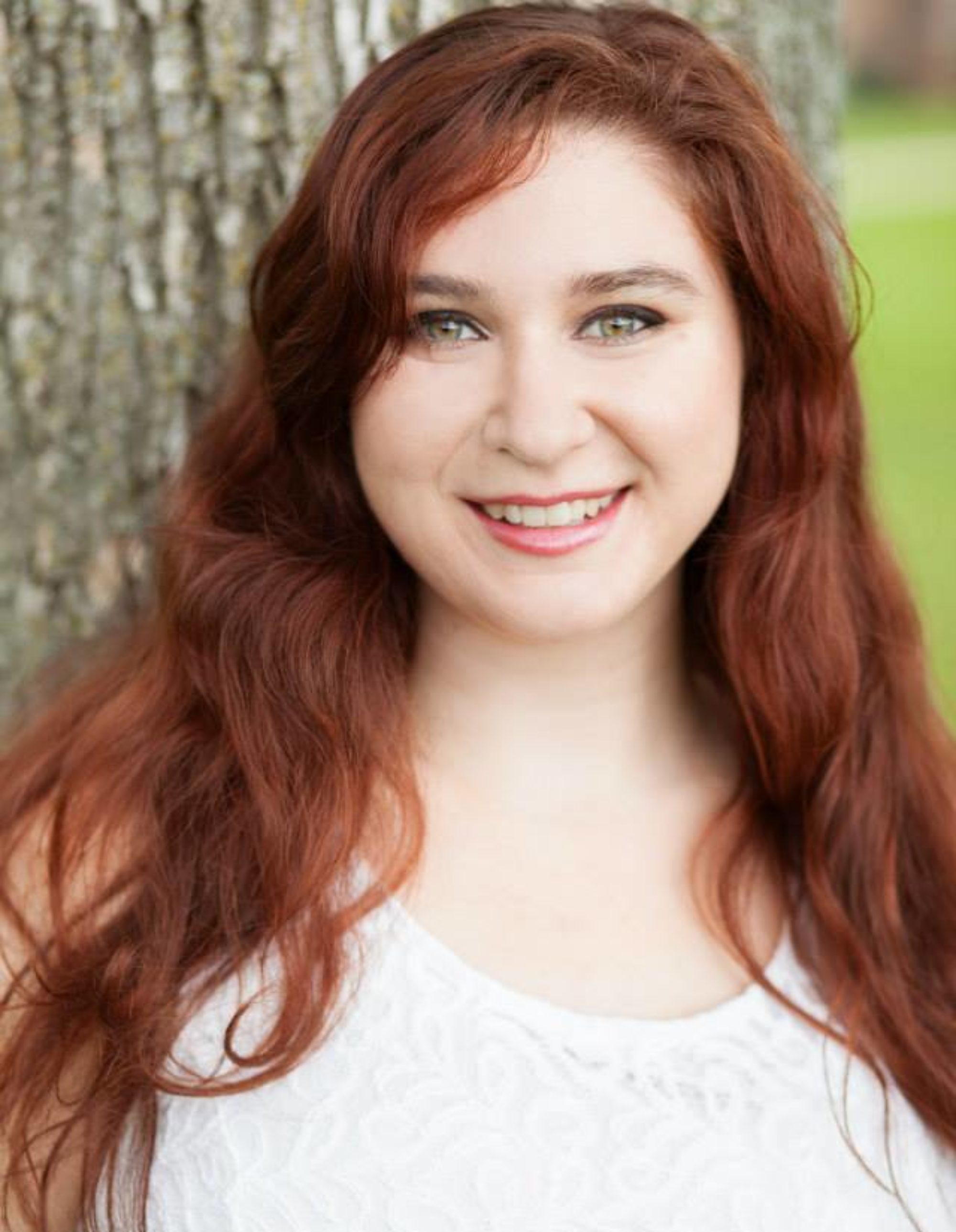